Kill Your Slice, Drill Penetrating Draws and Hammer Long, High Drives with the Vertical Line Board

Golf has changed a heckuva lot since I started teaching in the mid-1990s.

Golfers… not so much.

Hard to believe, but students want the same things today that they wanted a quarter-century ago. Namely:

Like any teacher worth their salt, I tailor solutions to each individual golfer. After all, no two swings are exactly alike.

The laws of ball flight, on the other hand?

Those are the same for everyone.

So before I turn a student loose to apply their lessons on the course, I make sure they’ve got a few things down pat. Namely:

The basics of aim and alignment – and how they dictate the results of every shot you hit.

Others could probably pass a quiz on the topic, but their grasp is pretty shaky.

And the rest of them, well, they’re often beginners who barely know the difference between open, closed and square.

Let me be clear: Regarding the product I’m about to show you, it doesn’t matter which group you fit into. It’s designed to help serious golfers and novices alike.

That’s because it solves a problem all golfers have shared since Mary Queen of Scots was smacking a feathery ‘round St. Andrews:

There’s never been a simple, foolproof way to practice lining up correctly for the shot you want (or don’t want) to hit.

The same goes for swinging the club on the proper path… which I’ll get to in a moment.

Before moving on, a quick introduction: I’m Todd Kolb, a four-time Golf Digest best-in-state instructor and host of a YouTube channel with nearly 180,000 dedicated subscribers (and counting).

As a teacher, I’ve always found it strange that there’s no single, easy-to-use practice aid that hones such critical fundamentals.

Sure, lots of golfers use alignment sticks to work on foot placement, body alignment and ball position.

But the sticks are long and awkward, and adjusting them from target to target can be a royal pain. That makes for some exhausting range sessions.

Even worse, alignment sticks don’t really help with your clubface aim, your takeaway or your swing path.

Those are huge keys to hitting solid golf shots – not things you want to be guessing about and hoping to get right.

Believe me, I’ve tried countless training aids over the years. (Seriously, I couldn’t possibly count them all!)

Some were great for alignment, others for clubface aim or ball position or club path.

But notice all the ORs in that sentence.

So, finally, my team and I took matters into our own hands – and built a training aid the game was sorely missing. 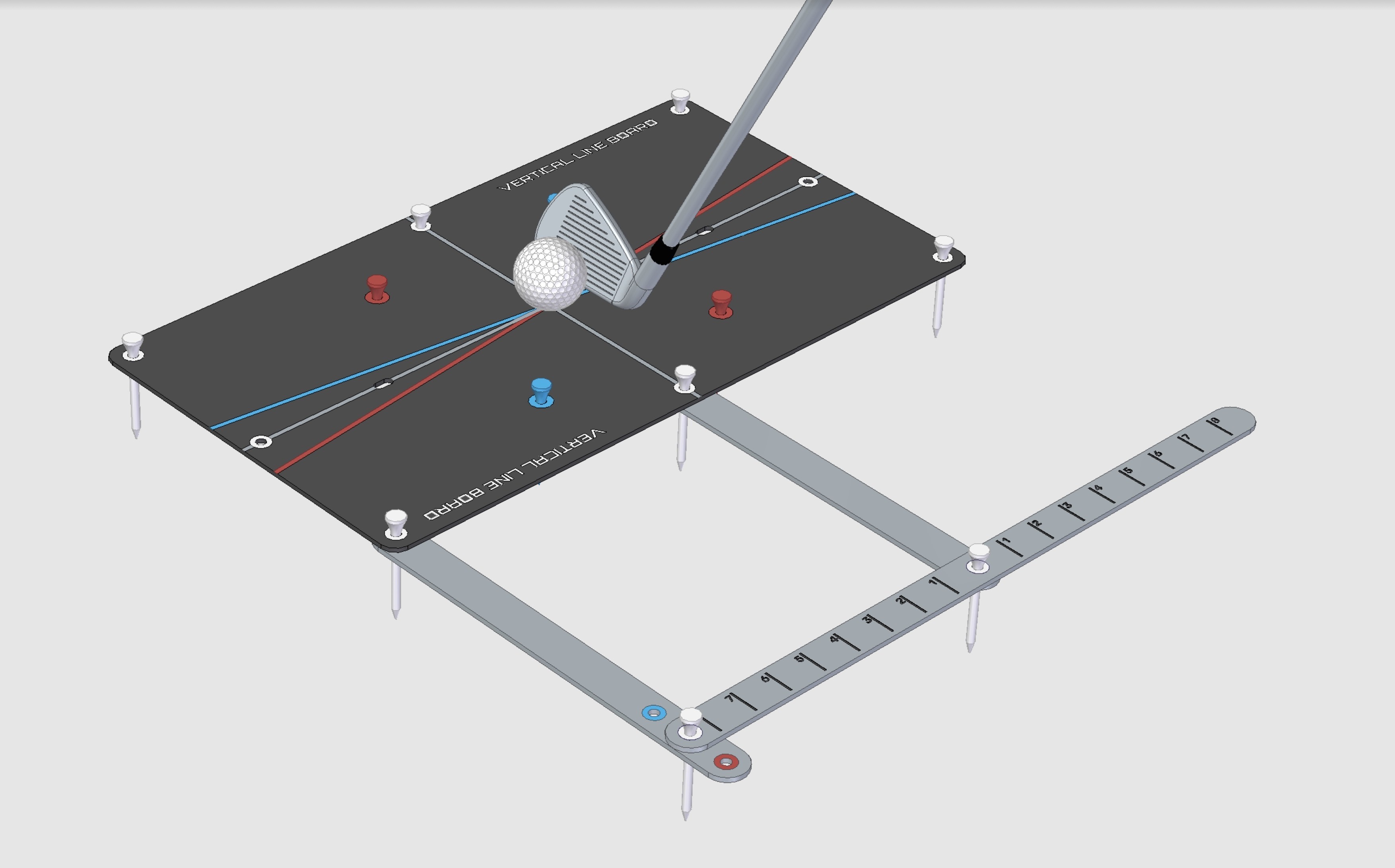 Don’t let a handful of colorful lines and a couple of moving parts fool you.

The Vertical Line Board couldn’t be easier to use.

That’s why it’s so effective.

You can make a lot of progress with just a little work. Use it regularly and you’ll play with the kind of consistency that turns your pals green with envy.

The Vertical Line Board is lightweight and compact, so storage and transportation are a snap. It’s super sturdy as well.

So, what can you accomplish with the Vertical Line Board? For starters, you can: 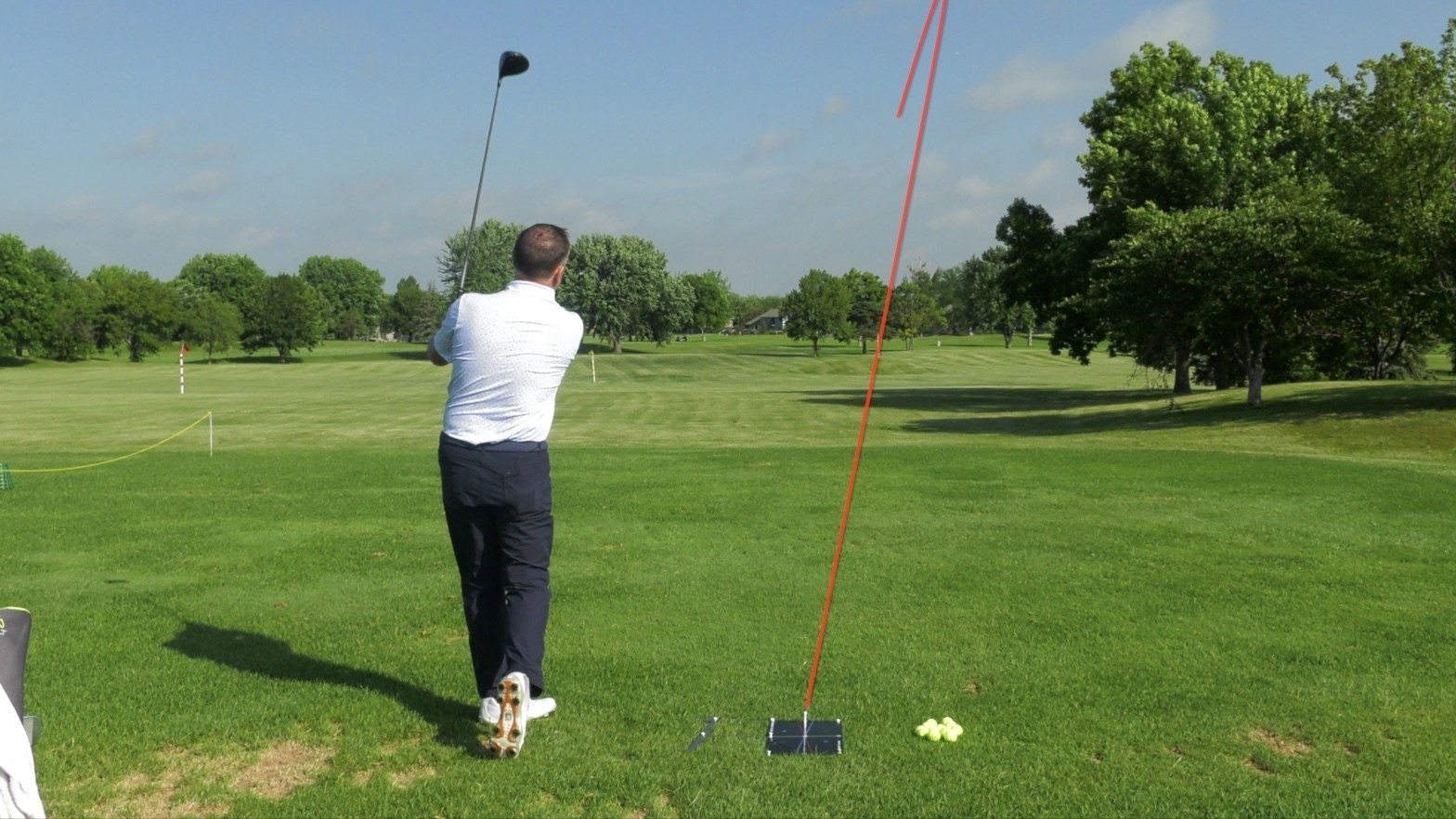 The Vertical Line Board can help you fix the flaws that hold you back and build new, score-slashing skills.

Let’s take a closer look at how the Vertical Line Practice Board grooves your game in each of five key areas. (Directions are for a right-handed golfer, but the board works for lefties, too.)

Why is it so important to line up your feet correctly?

Because the club’s path tends to follow the alignment of your feet – and club path is a major determinant of shot shape and direction.

The direction your clubface points at impact is 80% – 85% responsible for the direction the ball starts.

And where it’s aimed at address plays a major role in where it points at impact. 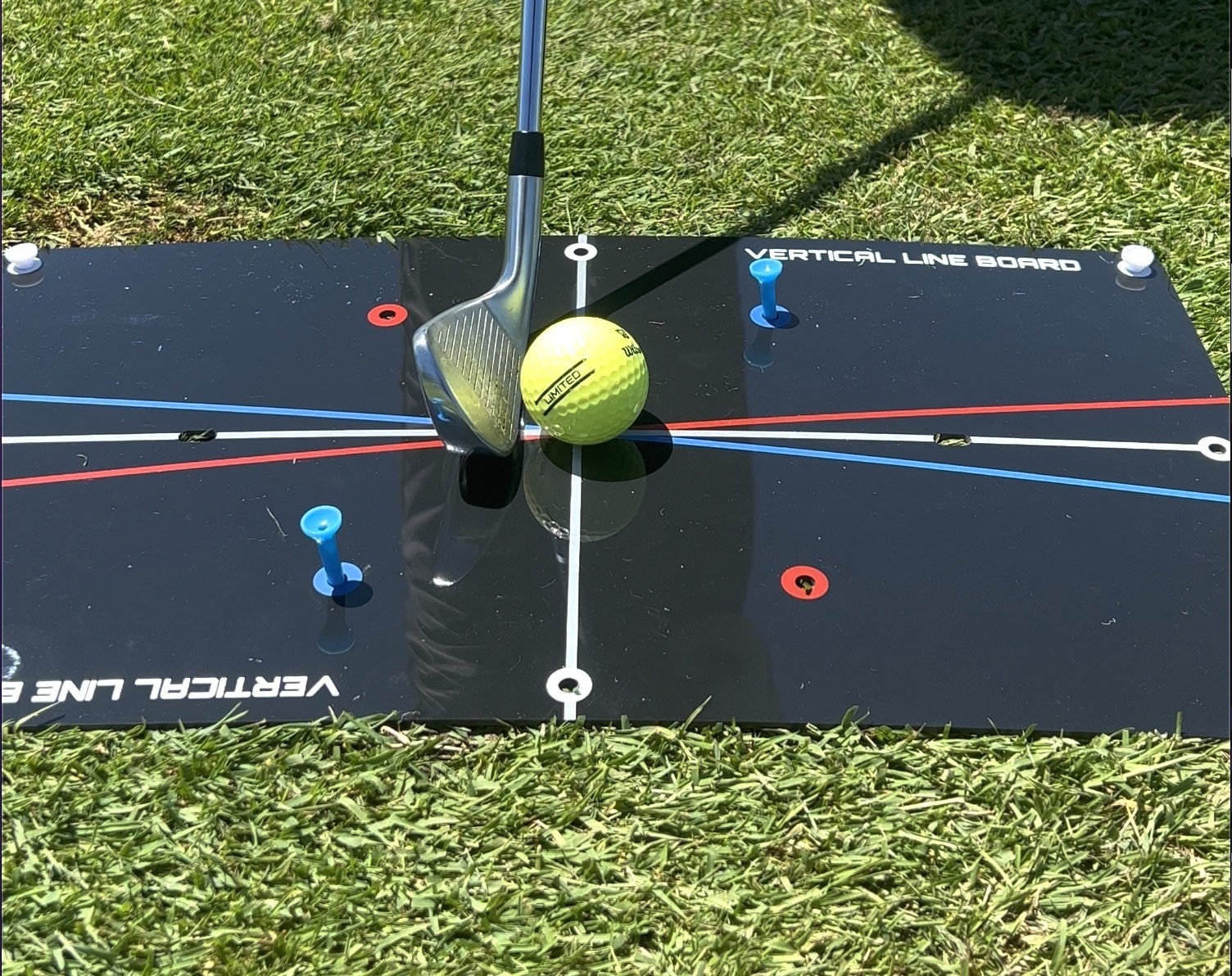 Ball position is the key to launching shots with the trajectory you want – especially with the driver – but can be difficult to master on the range. The Vertical Line Board makes it easy. 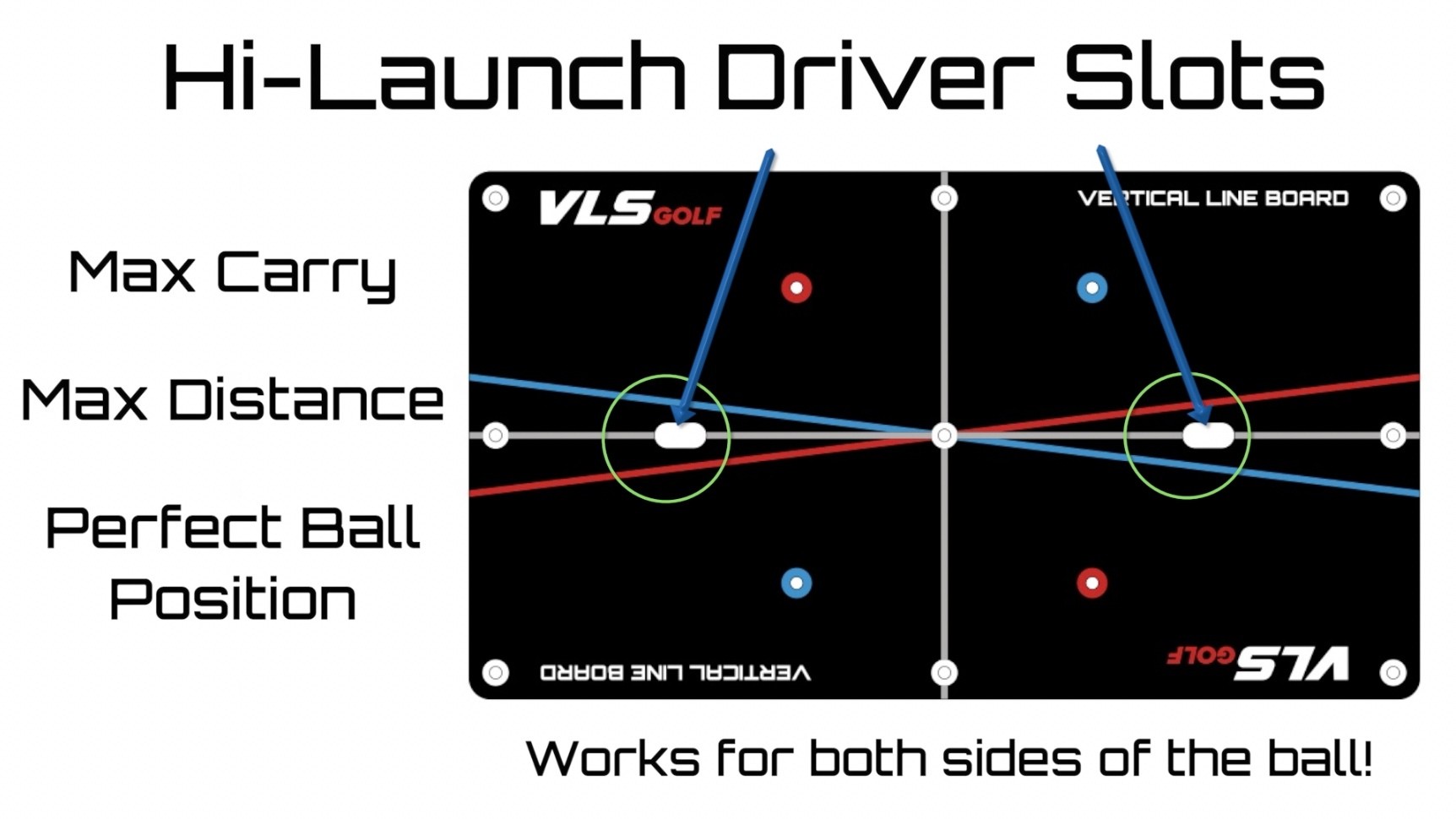 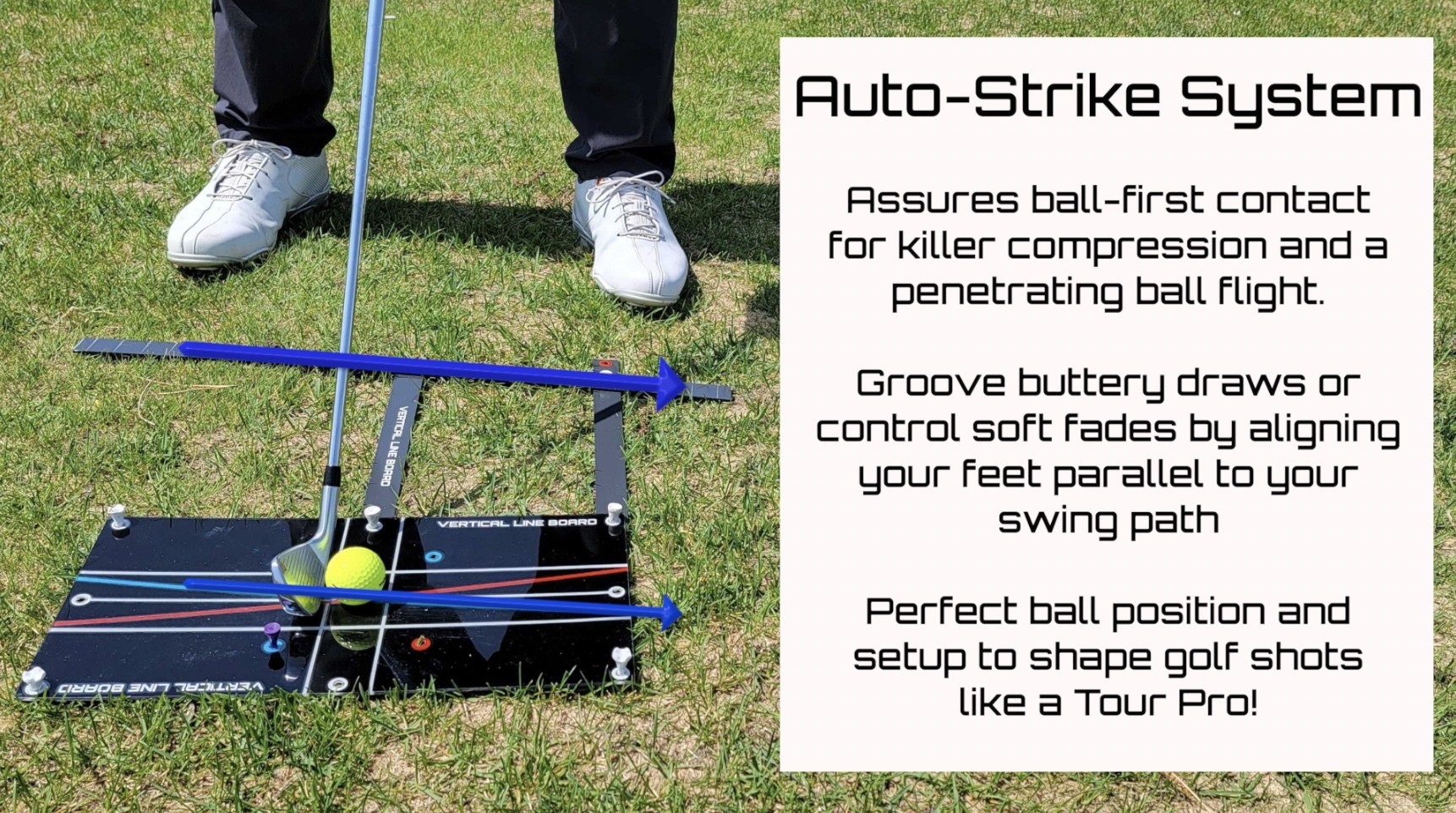 If you’ve watched any of my instructional videos, you know I consider the takeaway – those first 12” – 24” of the backswing – to be absolutely crucial to the swing as a whole. A proper takeaway path gets the club on-plane, so you don’t have to make any mid-swing compensations to hit solid shots.

The Vertical Line Board has two features that help you hone a can’t-miss takeaway:

Ah, the Zone of Truth: those 6 – 12 inches on either side of impact. If you want to rid yourself of the slice-causing, outside-in (aka over-the-top) swing path, and start making the inside-out swing that produces a draw, the Vertical Line Board is the tool you need. 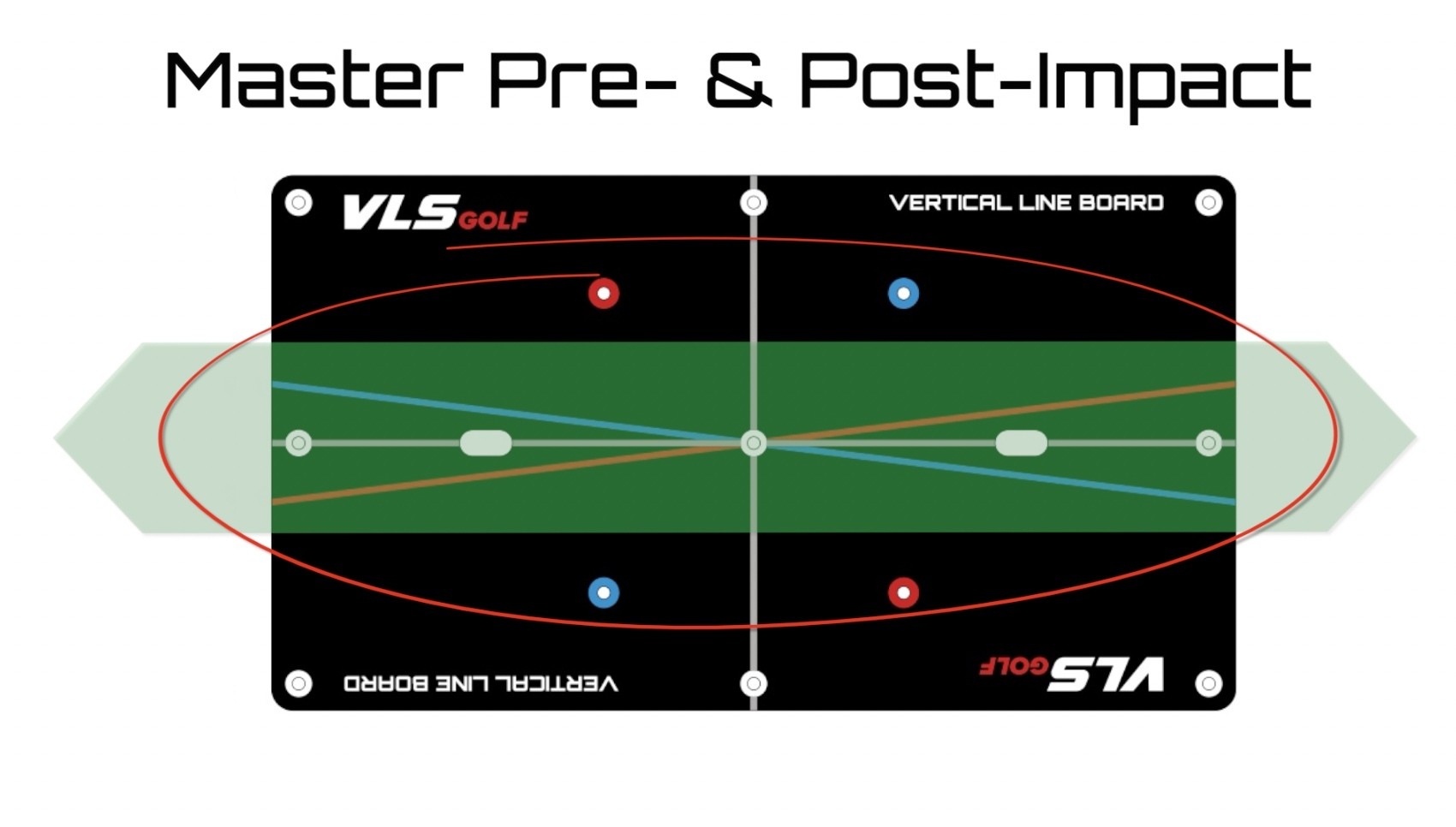 Again, the Vertical Line Board is equipped to help you develop a powerful move through impact. 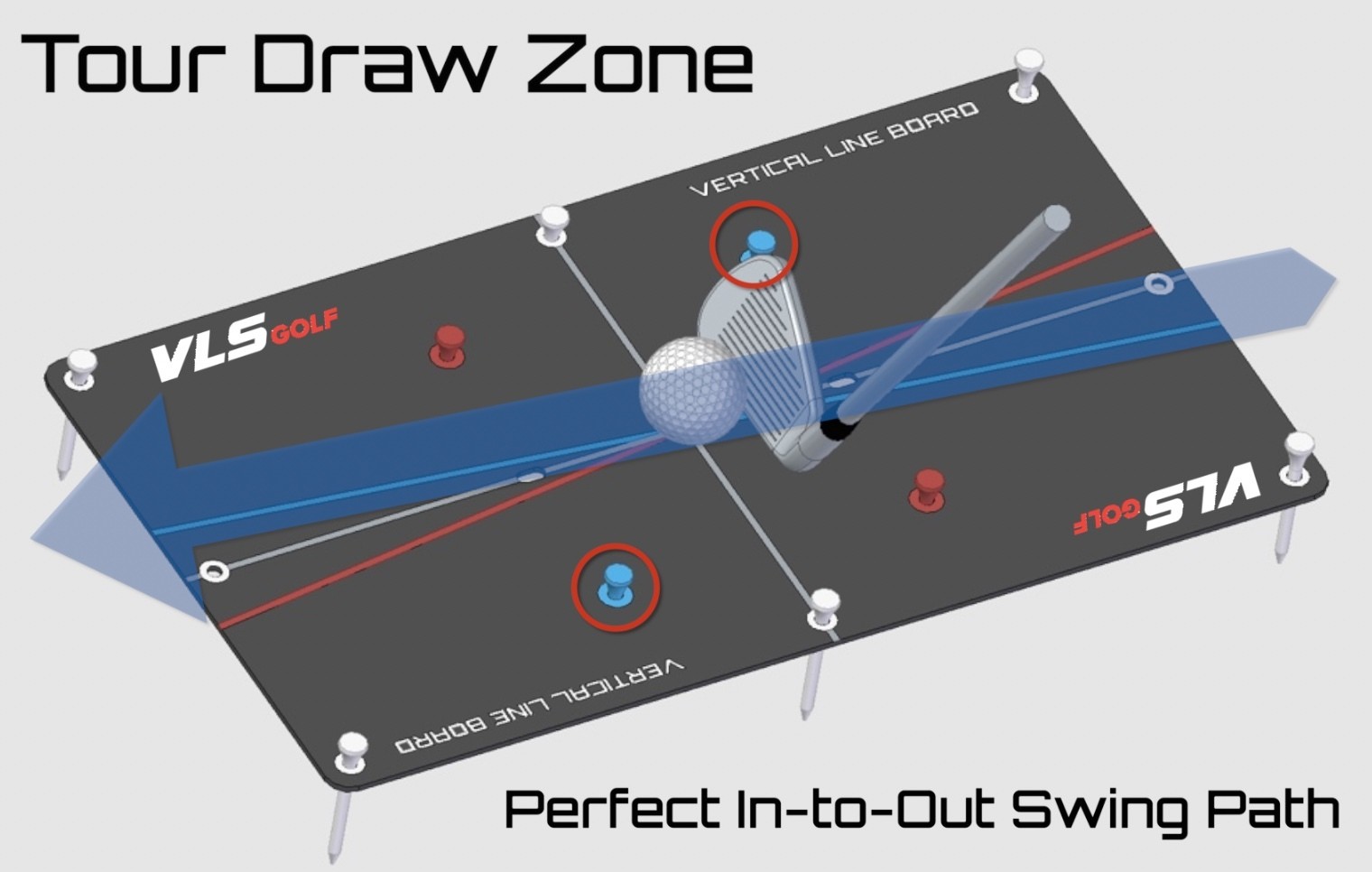 It’s all possible with the Vertical Line Board.

… The basics tour pros practice to the point of obsession…

… The foundation of any solid, repeatable swing…

… The keys to consistent distance and accuracy…

This is the rare training aid that will never, ever become outdated.

Because no matter how much golf may change over the next quarter-century, the fundamentals of aim, alignment, ball position and club path will remain the same.

Order your Vertical Line Board below – and take your game in a whole new direction. 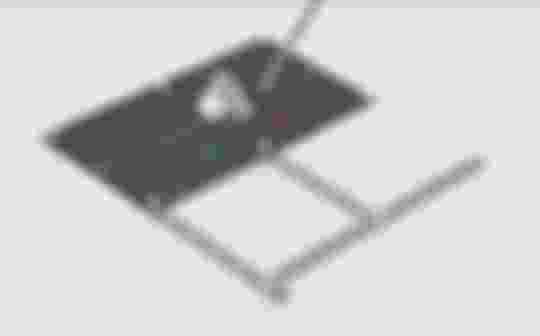 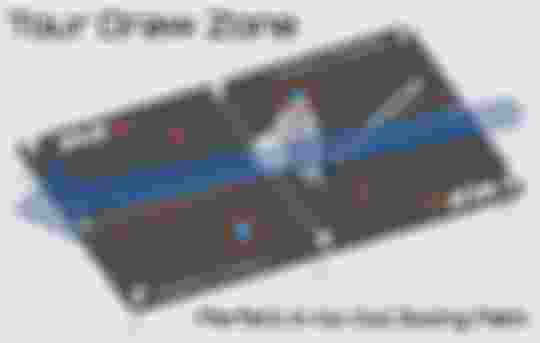 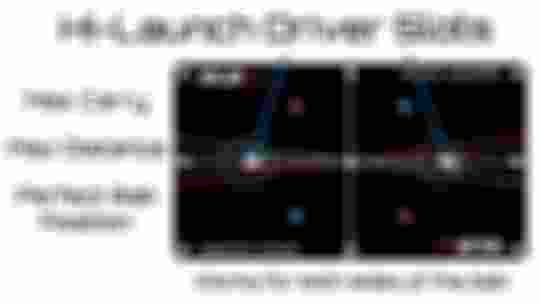 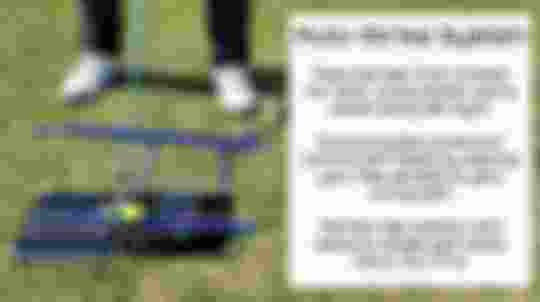 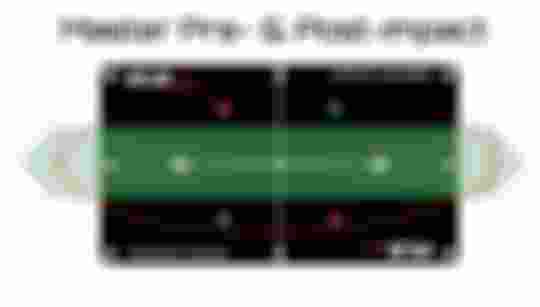 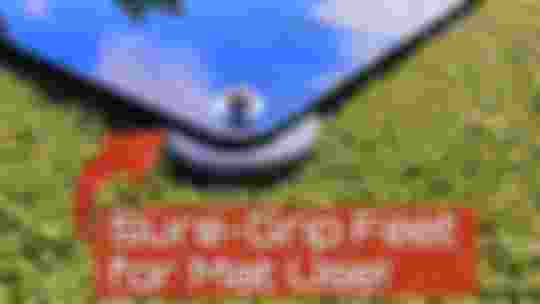 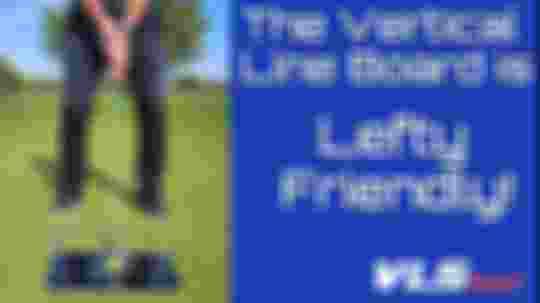 What all is included: *(Can be used by right and left handed golfers)

What all is included: *(Can be used by right and left handed golfers)